We have been lost in the beauty of the Sea of Abaco below Whale Cay. For the past week or more, we have been exploring areas of beauty and crystal clear waters unlike anything we have seen before. Everyone talks about the "Gin Clear" waters of Abaco and the Bahamas, but until you see it, swim in it, and snorkel it, you simply cannot understand how clear it is. This area "South of the Whale" offers so many anchorages and interesting towns such as Hopetown and Little Harbor, that it is impossible to select a favorite location. Besides the towns, there are spectacular beaches, low tide sand banks and gorgeous coral reef formations to explore. The winds are common trade winds, blowing from the east at 15 knots, and the destinations are mostly north and south, so we can sail to nearly everywhere. After sailing, we select a beach to anchor behind or a town to move into and set the anchor in 6-10 feet of water. We can easily watch the anchor dig into the bottom.


Life here is simple, peaceful, easy, relaxing, casual, and breathtaking in beauty. After taking over 2,500 photos, I still cannot capture the perfect photo. Many are beautiful, but the real scene is even more beautiful than pictures can show. We will be sad to turn toward home, but we have another week or more before we do, so we will continue on soaking up the beauty of the Sea of Abaco...

Here are a few photos selected from hundreds...

We are beginning to ask ourselves...."Why go Home?".....but lucky for us, we still have a week or two before we need to make the trek north to Rock Hall, MD. It will take 45 days to travel north, and about 3-4 days to work our way up and around the north end of the Abacos. Then again...we could just stay....
No comments:

Properly named the Elbow Reef Lighthouse in Hopetown, this lighthouse has been actively operating since 1864! The lighthouse is 89 feet tall and stands 120 feet above sea level as it is built on a hill overlooking the harbor. The light is visible for 17 miles. During the most recent hurricane, Irene, Sam the lighthouse keeper kept the light lit and running as it was the ONLY light that was on in the Abacos. Residents commented on seeing the light during the storm and said that as long as it was lit, they knew they would be OK.

Sam, a second generation lighthouse keeper, used to climb the steps as a very young boy with his father as he watched and learned how to manage and maintain this historic lighthouse. We were lucky enough to spend an evening with Sam, who demonstrated the process of lighting the light. First, he preheats the gas mantel with a cup of burning alcohol for 10 minutes. Once hot, the pressurized kerosene mixture can be turned on, and with great skill and caution, the flowing gas is lit. With a loud pop and then a rushing, blow torch sound, and next a hissing and roaring, the lens is quickly filled with the incredibly bright light of the lit mantle! This is all happening while Sam is sitting INSIDE the Fresnel lens, adjusting the gas flow and pressure, making sure that the light is burning properly.

Sam is very passionate about his job and he is extremely proud to be one of two lighthouse keepers who live on the property. Sam and Jeff share the night shift and must hand wind and lift the weights with a large crank handle every two hours! Yes, every two hours, they climb the 101 steps to the top of the lighthouse and crank the weights back up to the top. These weights then slowly drop, pulling the gears and rotating the massive Fresnel lens which is resting on bearings and also a bed of mercury! Once the light is lit, the lens is pushed to begin its rotation. The weights are then engaged and the light is officially up and running.

It was a true honor to see this process and to hear Sam tell of stories as a child working the lighthouse with his father. Elbow Reef Lighthouse is a world treasure and will soon be the last non-automated lighthouse on earth. Thank you, Sam, for your passion and your love of the Lighthouse....it was an honor to see it with you!
Thank you once again, SAM, for your demonstration and your dedication to the Elbow Reef Lighthouse in Hopetown. This visit was especially significant for Radeen, since her dad was a lighthouse tender on an island in Alaska in the late 1930's. If you are ever in Hopetown, this is a MUST SEE event. Simply go up to the base of the lighthouse before sunset and wait for Sam or Jeff to talk to you about the lighthouse and then climb up to the top with them and watch this historic process.
1 comment: 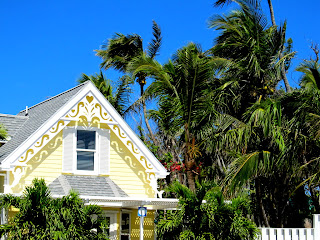 Here is a photo essay focused on the beautiful buildings and surroundings of Hopetown on Elbow Cay, Abaco, Bahamas. Hayden used to teach Architectural Drawing and Passive Solar Design and he really enjoys photographing buildings while focusing on color and detail. Here in Hopetown, on this sunny afternoon, he shot over 100 photos and these are the best 28.

Enjoy the tour....this place is so beautiful.... 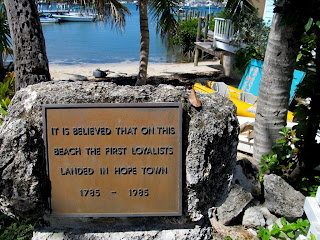 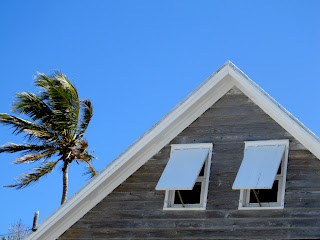 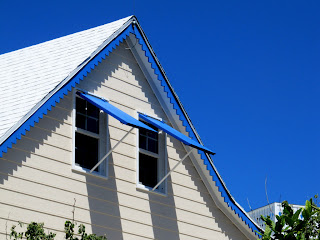 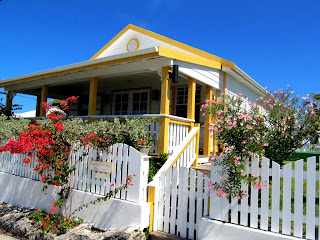 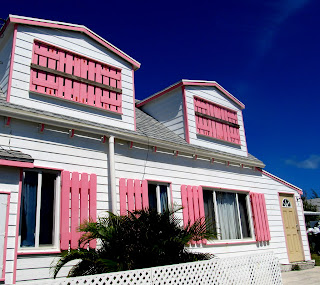 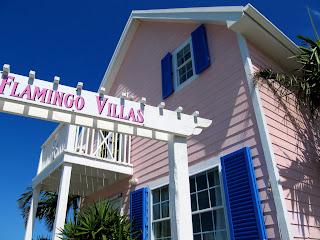 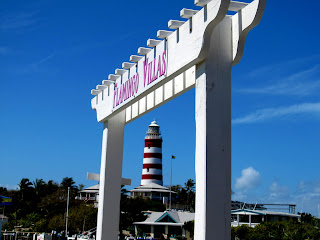 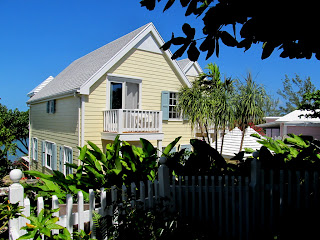 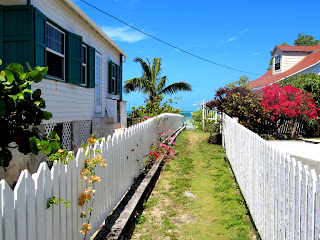 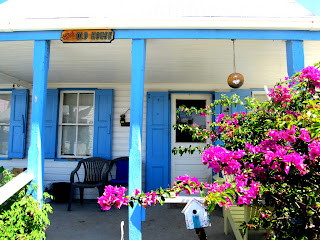 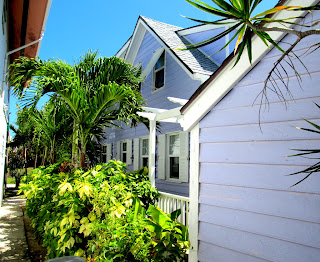 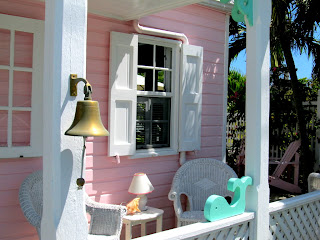 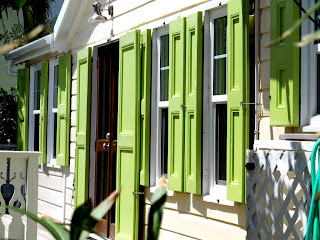 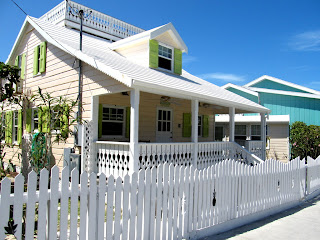 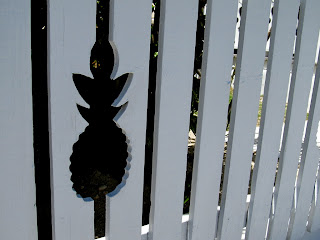 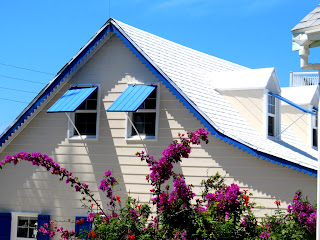 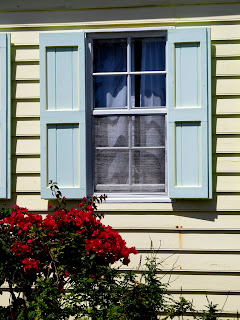 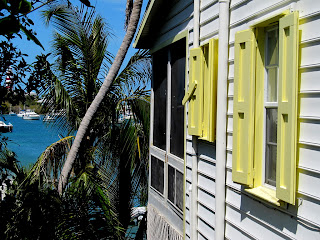 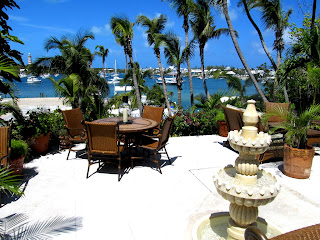 Thank you for taking a look at the architecture and beauty of Hopetown here in the Abacos. Next tour....the Hopetown Lighthouse.

Receive our Posts via EMAIL

Read Our Blog Newest to Oldest